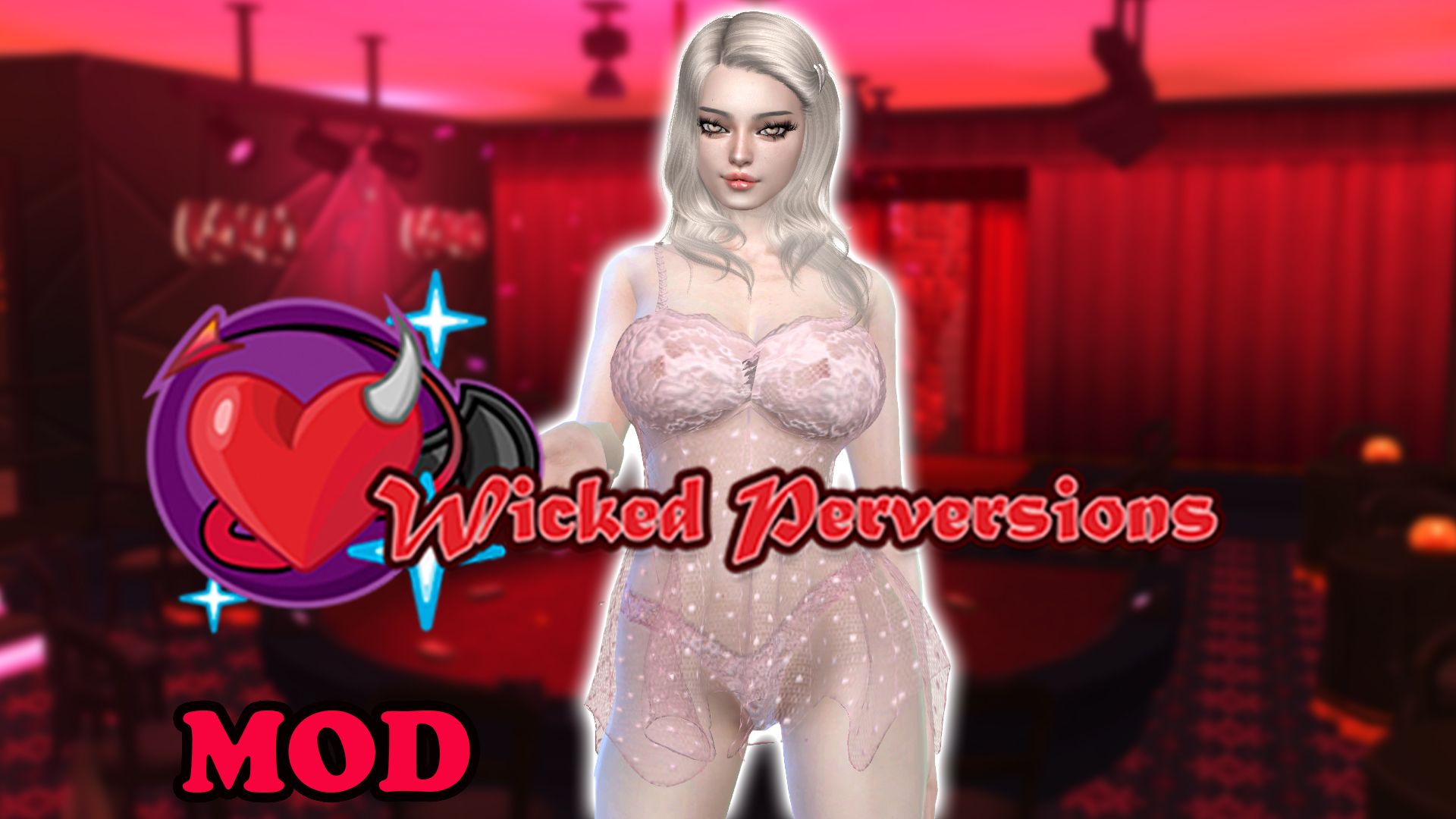 Like what you see? You think you want to get in on that Wicked Pervert life style, well hold on there, you’ll need a few things first for this journey buckaroo…  Hide contents

You don’t need these for the mod to work, just to engage with certain features. This was also added well before WW added a pubic system. Despite TURBOs protest, I may be removing this system from my mod as I feel it is largely redundant now. I recommend using TURBOs pubic hair system instead.

–nisa.bodyhair value – applies a percentage of bodyhair to male npc sims based on what value is (needs to be a whole number between 0-100). So ‘nisa.bodyhair 50’ would apply body hair to 50 percent of the male npcs, for example.

–nisa.bodyhair force value – Same as above but with you specifying the percentage

You wouldn’t install a mod without reading the instructions right? Surely such a monster only exists in our dreams…  Hide contents

THE SIMS 4 : MY WEDDING MOD

No Fear of Fire the sims 4

How to have a miscarriage in sims 4...